Planning for a Successful Harvest 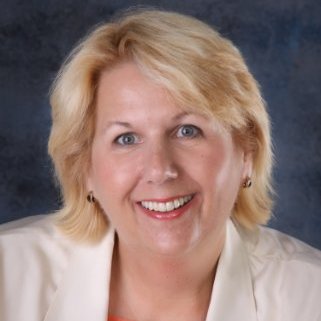 Marilyn was born into a farming and ranching family in Northern California’s Sacramento Valley. In 1979, she made a home in New Mexico, where she met her husband and raised her daughter. However, she never forgot her roots. Marilyn began her career as a financial advisor in 1987, specializing in retirement, distribution and financial planning. In 2010 – after 22 years –she decided to become an independent advisor. She now holds Securities Registrations 6, 7, 26 and 63 through Veritas Independent Partners, LLC. as well as Life and Variable Annuity Insurance licenses in New Mexico and many other states. She has been a successful Certified Financial Planner™ since 1994.

Kelly was born in Albuquerque, New Mexico, but moved around the United States and foreign countries as a child and young adult because her father served in the U.S. Army. She attended Central Bible College in Springfield, Missouri, where she met her husband. She has raised two children and is the proud grandparent of two beautiful grandchildren. Kelly spent most of her adult life working at the University of New Mexico and Dialysis Clinic’s Quality Management Office. She spent a year in retirement, then joined Harvest Moon as Marilyn’s assistant. Kelly is dedicated to assisting the company with building, preserving and distributing wealth strategies to its clients. She enjoys sewing, reading, gardening and spending quality time with her children and grandchildren. 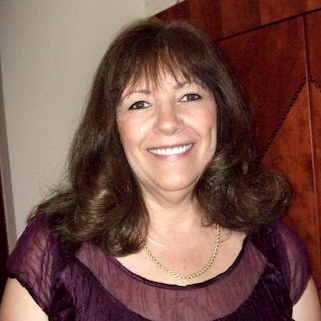 We believe in being open, honest and transparent with our clients. With transparency comes trust, which is imperative when making critical financial decisions over a lifetime.

Proper planning, especially when it comes to finances, allows for freedom and alleviates worry. But not all decisions are easy, and each client is different. We want you to make decisions that are fact-based, so it’s important to us to be truthful and direct with each client we serve.

It is important to treat each of our clients with kindness. Decisions about money can be difficult; life is sometimes hard. We’re here with a listening ear and a solid plan – and we communicate with care.

On a daily basis, Harvest Moon works hand-in-hand with Sowell Management. Formed in 1995, Sowell is a pioneer as a fee-based fiduciary and a nationwide industry leader in the Registered Investment Advisor space. Known as an ‘advisor to financial advisors’, Sowell Management is a valued partner providing a full breadth of support and resources with best-in-class technology, portfolio and planning offerings and advisement, back-office services and more. Because of Sowell’s diversity of services and broad strength, Harvest Moon has a solid and trusted partner that helps give back the most precious commodity – more time to spend with you.

“It is our mission to provide reputable, transparent Broker Dealer services that support and develop client-focused financial advisors. As a company we have built an organizational culture that fosters a collaborative partnership mentality with and between our family of advisors. We deliver valuable services to advisors beyond the norm that enables them to expand their ability to grow and serve their clients. Securities and advisory services offered through Veritas Independent Partners member FINRA/SIPC.”

Fidelity is the largest privately-owned investment firm in the US. Being a family held company allows them to be proactive and responsive, and they have earned a reputation for high integrity – making them a perfect fit for Harvest Moon. Partnering with Fidelity gives us the flexibility we require to effectively serve clients whose needs may not conform to the restrictions that often go along with the large firm experience.